Secure your Pakistan holidays with a small deposit. Pay the remaining amount when arrive in Pakistan. Book securely, we use ssl encryption to keep your data secure. Proud to be a 5 star service provider. 24/7 global support, get the answers you need.

Being the oldest tour and travel agency in Pakistan, customer satisfaction is very important for us to uphold our reputation. Our team of experience and dedicated travel professionals put in great efforts to deliver quality services to our customers.

We include everything you need to make your Pakistan holidays perfect, from domestic flights, transportation, airport transfers, all meals to enriching sightseeings and accommodations. You can sit back, relax and enjoy your stress free Pakistan holidays.

Create Your Own Pakistan Holidays

Your Holiday your way, it can take any form you desire. We love to use our 40 years of experience arranging Your holiday in Pakistan to create outstanding custom itineraries just for you to suit your needs and requirements.

Find your dream tour today!
Take a Look at 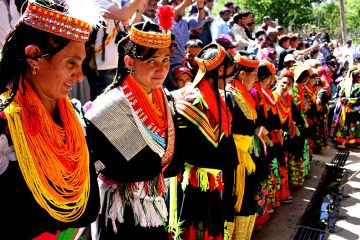 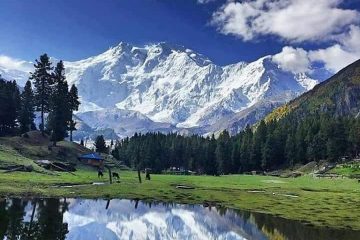 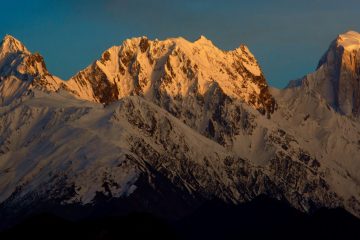 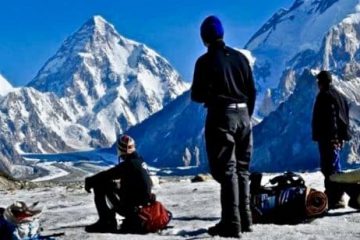 Trekking holiday to Concordia and k2 Base camp in The Karakoram Mountains of
Karakoram, Pakistan
Hotel 3* & Camping 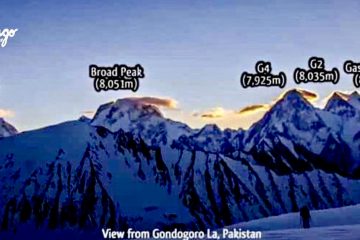 Trekking Holiday to the heart of the Karakoram. One of
Karakoram, Pakistan
Hotel 3* & Camping 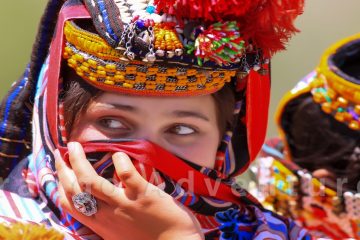 Meet The Pagans In Kalash Valley, The Descendants Of Alexander The
Chitral
HOTEL
Ultimate mountaineering holidays in Pakistan 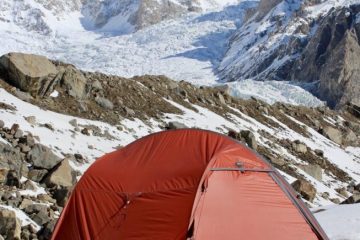 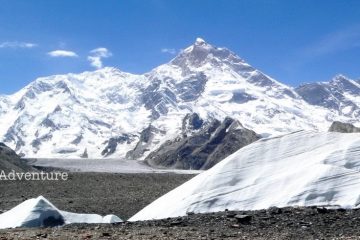 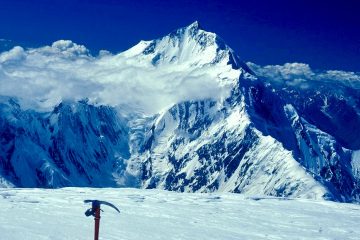 This (7,788m) Peak is the 27th Highest In The World. Climb Your
Karakoram, Pakistan
Hotels & Camping 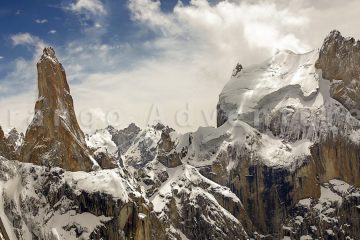 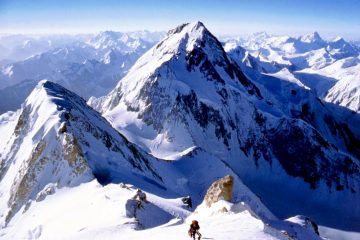 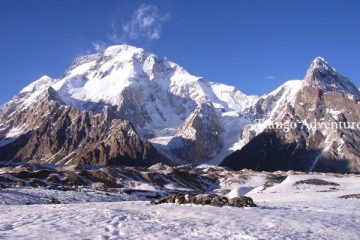 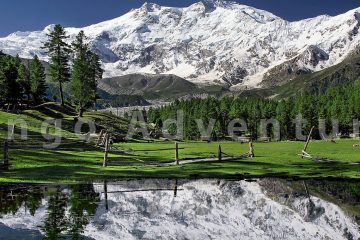 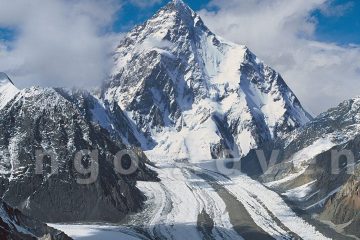 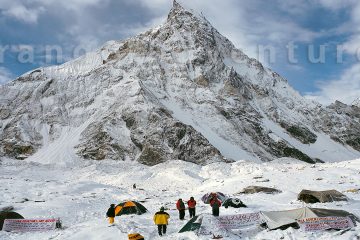 The 11th Highest Mountain In The World, Ascent Done By
Karakoram Range
Hotels & Camping
Extreme Adventure Into the Thin Air! 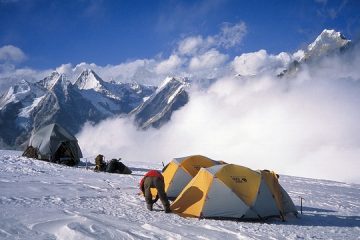 An excellent trekking and climbing holiday to Mera Peak in
Himalaya,Nepal
Hotel,Lodge,camping 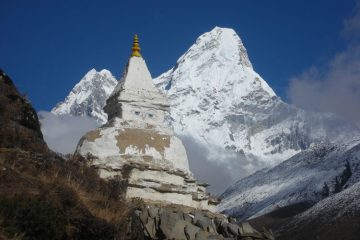 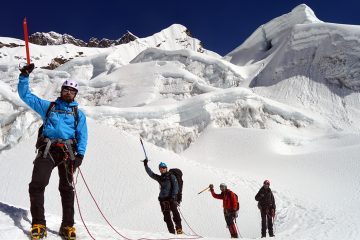 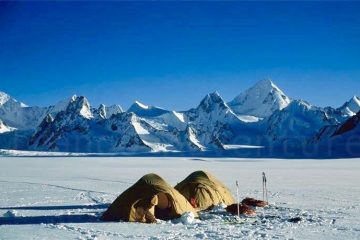 Trekking Holiday to the heart of the
Karakoram, Pakistan
Hotel 3* & Camping

Trekking holiday to Concordia and k2 Base camp in The
Karakoram, Pakistan
Hotel 3* & Camping 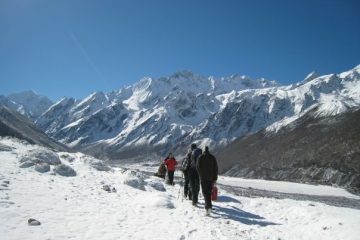 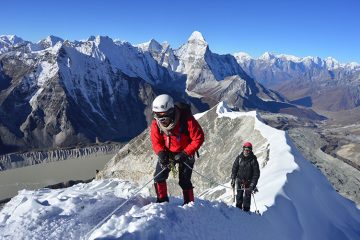 ISLAND PEAK WITH EVEREST BASE CAMP 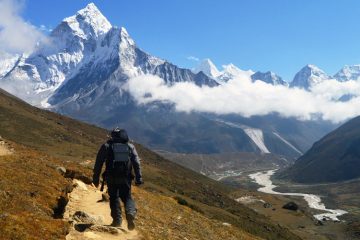 Epic Journey into the Himalayas to the
Himalaya,Nepal
Hotels & Camping 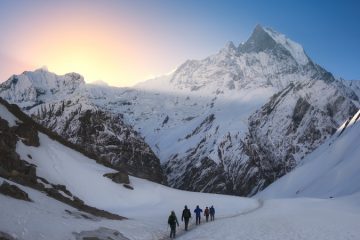 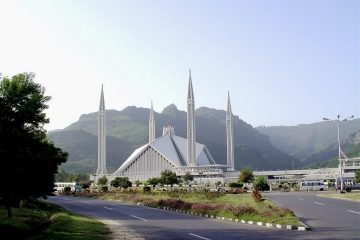 Guided and an All inclusive Pakistan Tour.
North Pakistan
HOTEL 3-4* 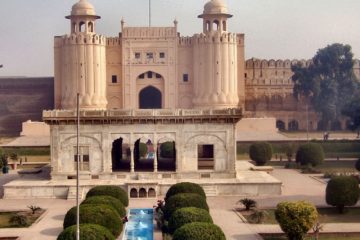 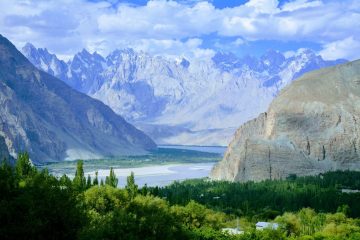 Shabbir Hussain began guiding professionally in 1992 on K2- Gandogoro La Trek, and is now Pakistan premier Tour consultant and Senior Mountain Guide. As A Leader, he has personally lead many climbing Expeditions to the Base Camps of k2, Broad Peak, Gsherbrums, Masherbrum, Nanga Parbat and many other Peaks over the last 27 years. Shabbir has also led Trekking groups to the Base Camp on Mount Everest and other peaks n Nepal. Being Born in the Khapulu Village of Karakoram he knows the region inside out. He has Trevlled around the world and has Trekking Experience in the Swiss Alps, Italy, Austria. Brazil, Mexico, Chillie etc. Shabbir also regularly guides many Trekking Tours such as Snow Lake – Hispar La, k2 Concordia & Gandogoro LA, k2 Base Camp, Bike Tours on Karakoram Highway and Air Safaris in the Karakoram Range. In addition, Garrett is regularly involved with film productions on K2, Documentary Production on Polo and  different features over the last 30 years.

For over a decade, Mehboob has been Organising operations for  Mountain Climbers, Trekking Groups, Movie and Documentary Production Teams and other Mountaineering enthuast throughout the Karakoram Mountains and Pakistan. He has spent his entire life  Providing Operational Services and exploring the mountains.

Gertrude Boinay was Born in Switzerland, she grew up Trekking, Cycling and skiing in the mountains of  Switzerland. Her search for fresh snow, Mountains and aesthetic lines has taken her up and down the Himalaya, Karakoram, Europe highest Mountain Ranges and around world. She has spent allot of  time in Pakistan and Nepal Leading Trekking Groups on different Routes. She balances her time spent Trekking in the alps, cycling, running, and practicing  yoga…usually also in the mountains.

Gertrude has visited every Corner of Pakistan, she has the Extensive knowledge and insight around Adventure Travel that you can rely on.

shahid hussain grew up playing and exploring in the Mountains of Karakoram. He started rock climbing at the age of 11 and his passion for exploring Swiss Alps brought him in Europe, where he learnt Rock climbing and Ski from the world best instructors. Shortly after, he found himself leading trips in various mountain Valleys in the Karakoram.

Shahid splits his time between Pakistan and United Kingdom, where he spends his winters in Europe, Marketing & visiting Clients, in the Summer he can be found somewhere on a mountaineering tip in the Karakoram.

Find a Holiday by

Come and meet us at the following Exhibitions